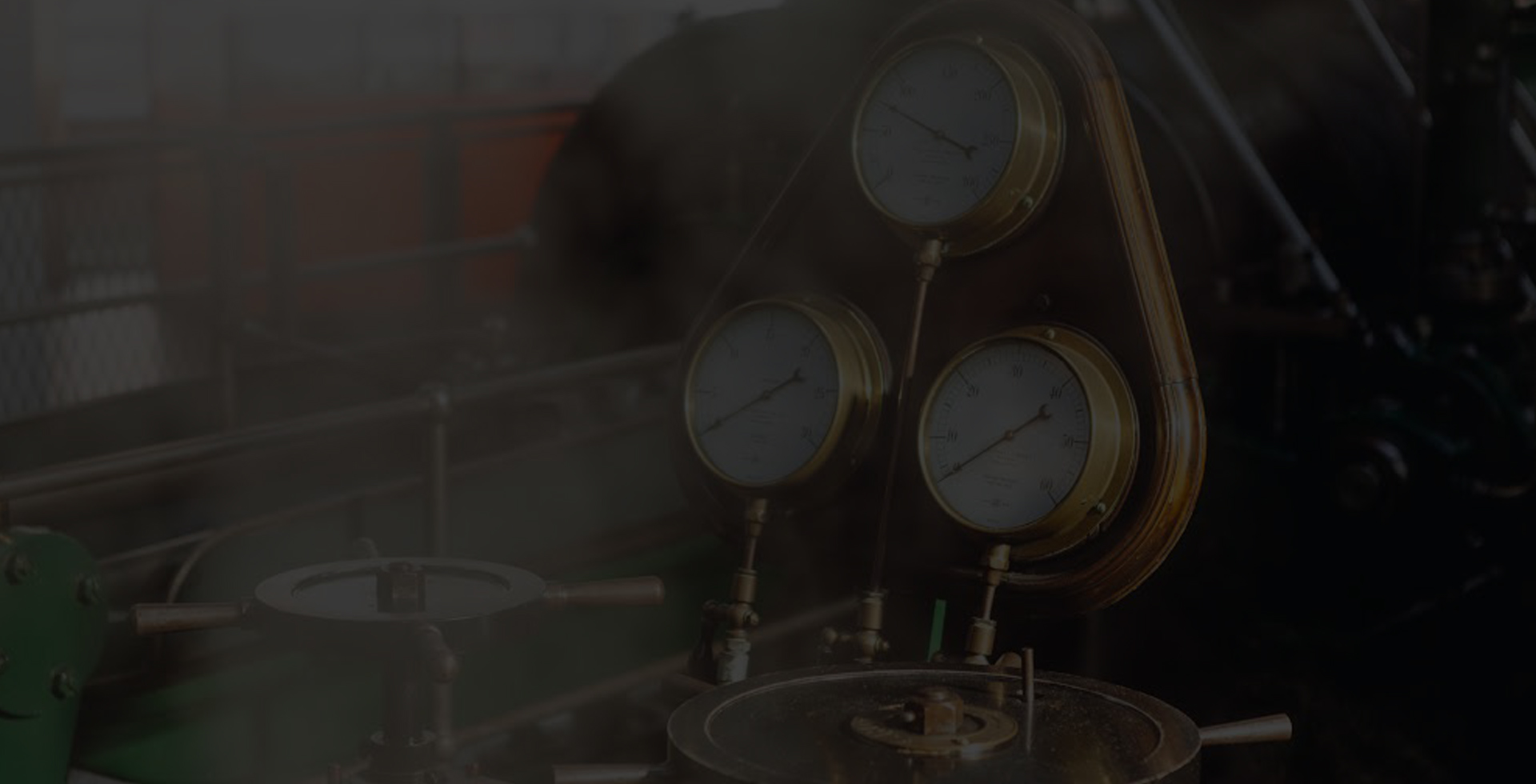 EGAI is an excellent Instrumentation Training center in Chennai with superior integrated infrastructure and newly designed labs for students to practice and pursue training for multiple courses at Chennai. EGAI  train many students around the globe every year for the instrumentation training at an affordable price which is customised as per each candidate’s requirement of modules and content.

Instrumentation Training course involves “Hands-on experience”, we believe in practice what you preach and therefore each candidate is encouraged to practically conduct each topic that is discussed for better understanding of real-world scenario instrumentation. This practice of comprehensive training allows candidate to gain all the concepts and skills effectively and to later efficiently apply on their field of work.

EGAI is one of the best Instrumentation training institute in Chennai with 100% placement assistance. EGAI has well structure modules and training program designed for both students and working professionals separately. At EGAI instrumentation training is conducted during all 5 days, and special weekend classes. Can also be arranged and scheduled. We also provide fast track training programs for students and professionals looking to upgrade themselves instantly.

Why INSTRUMENTATION Training In Chennai At EGAI?

Instrumentation, which means usage of measuring instruments to monitor and control processes, is something vital for all the manufacturing and processing plants. Any device, which measures physical quantities – say flow, temperature, levels, distance, angle or even pressure – is called an instrument. 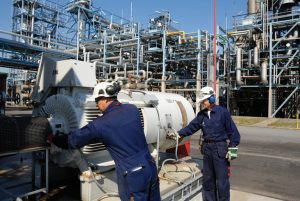 An Instrument which is attached to a control system could provide signals which are used to operate valves, regulators, circuit breakers or relays, thus providing remote or automated controls. The signals could alternately be used for informational purposes or they could even be connected to a PLC, DCS, SCADA or any other type of computer based controller. Information could then be interpreted into readable values in order to exercise desired levels of controls. Instrumentation training becomes a necessity for the plant operators. Nature of work of an instrumentation engineer ranges from designing, developing, installing, managing equipments that are used to monitor and control machinery. Instruments at home and elsewhere is only because of the science of instrumentation. The discipline of instrumentation engineering branched out of the streams of electrical and electronic engineering some time in the early part of 1970s.

Instrumentation engineering specialises on the principle and operation of measuring instruments that are used in fields of design, configuration of automated systems in electrical, pneumatic domains, etc. Instrumentation and control Engineering is a vast field. It primarily deals with automation, field instruments and final control elements (valves) that measure and control various physical parameters (temperature, pressure, flow and so on..). Its application is very vast including bio-med, chemical, oil & gas, power and many more. 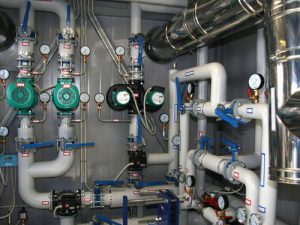 The off-beat application of building and airport automation is coming up and instrumentation has a huge role in it. Robotics is another interesting field that requires multidisciplinary skills including Instrumentation and Control. EGAI shapes the Instrumentation Engineers to enter into Core Instrumentation Field by providing them the best Technical Knowledge with vast Experienced Service Engineers in this  field. Instrumentation and the automation systems brought in total transformation in the manufacturing and processing based industries. Industrial Automation thus helped manufacturing and production based factories attain a state of excellence in optimization of the processes thereby bringing out high quality products, high volumes of production, least wastage, conservation of energy, better safety and robust maintenance possibilities. Emerald Global Automation India established the needed infrastructure, facilities and well qualified and experienced faculty of trainers and have been successfully offering Instrumentation Training in Chennai enhancing the skills of engineers and also engineering students.

What is Industrial Automation?

Industrial automation is the use of various control devices like PLC’s/SCADA/VFD/HMI/DCS, used to have control on various operations of an industry without significant intervention from humans and to provide automatic control performance. In industries,  control strategies use a set of technologies which are  implemented to get the  desired performance or output, making the automation system most essential for industries.

Industrial automation involves usage of advanced control strategies like cascade controls, modern control hardware devices as PLC’s,sensors and other instruments for sensing the control variables, signal conditioning equipments to connect the signals to the control devices, drives and other significant final control devices, standalone computing systems, communication systems, alarming and HMI (Human Machine Interface) systems. Automation has been achieved by various means including mechanical, hydraulic, pneumatic, electrical, electronic and computers, usually in combination. Complicated systems, such as modern factories, airplanes and ships typically use all these combined techniques. Industrial engineers have envisioned fully automated factories since at least the middle of the 20th century. But the real race to automate manufacturing can be said to have begun in the 1980s, when US car manufacturers came up with the vision of “lights-out” manufacturing. The idea was to beat their rivals by automating the factories to such an extent that the entire manufacturing process could be left to robots. To a great extent, it has remained only a vision so far. 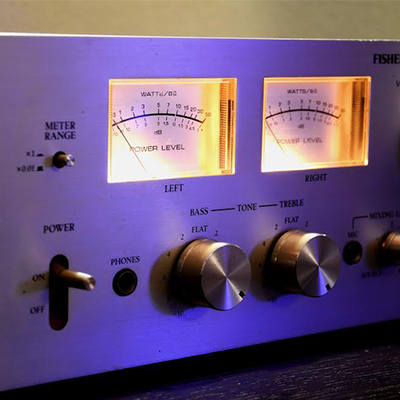 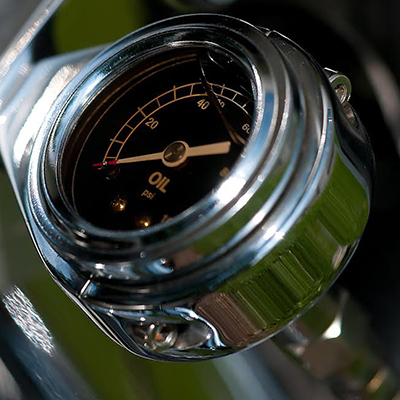 Product Inquiry
×
The information you enter here will be sent directly to the recipient. It is not stored on this sites database. Read more in our Privacy Policy
SEND

Please fill up the form below and our advisors will get in touch with you.